ZEUS, THE KING OF GODS 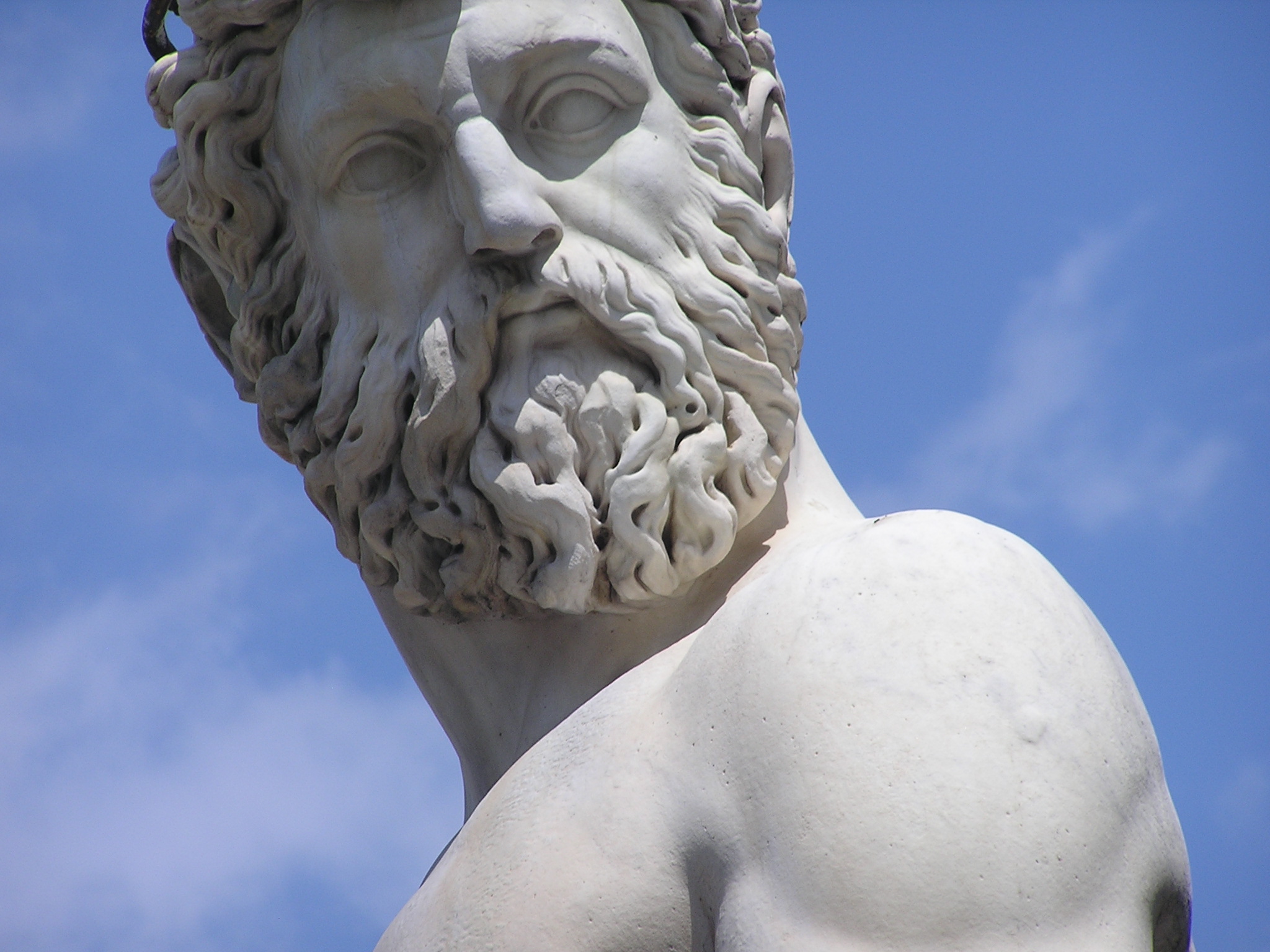 Zeus was the king of the Olympian gods and the supreme deity in Greek  Religion. Often referred to as the Father, as the god of thunder and the ‘cloud-gatherer’, he controlled the weather, offered signs and omens and generally dispensed justice, guaranteeing order amongst both the gods and humanity from his seat high on Mt. Olympus.

Along with Hades and Poseidon, Zeus shared the rule of the world and became king of Olympus as the children of Cronus were filled with admiration for their noble brother and sided with him against their unjust father – even following Zeus into The Battle of the Titans.

Though he is mostly well known as god of the sky and thunder, Zeus had many epithets that emphasized different aspects of complete and wide ranging authority such as:

Sites that were sacred to Zeus are:

НОВОСТИСОБЫТИЯКАРЬЕРАНАПРАВЛЕНИЯ
Thank you! Your submission has been received!

Oops! Something went wrong while submitting the form